The Most Recent Newsletter from Imani Radio - Here!

Faith Radio began involvement in Christian radio in Africa in 2005. Scott Beigle, President of Faith Radio, was confronted with the need in Kenya, Africa for Christian radio. At the end of March 2005, Scott Beigle and a team of listeners, 14 in all, went on a mission trip to Kenya, Africa. The Faith Radio listeners began to donate funds to erect a Christian radio station in Kenya, Africa. During the mission trip, much preparation work was done for this station, and just days after returning to the U.S., "Imani" Radio ("Faith" in the Swahili language) went on the air. A 2000-watt station with its tower on top of a mountain now reached a potential 7.2 million listeners. Africans are greatly receiving the ministry of Imani Radio.

Imani Radio is under the leadership of Ptallah Butaki, who is doing a fine job under many obstacles of leading this ministry effort. You can see here the picture of him and his wife, Risper. Also, shown below are those who are staff at Imani Radio.

In May of 2010, work was completed to expand with another station in Uganda. The programming comes from the headquarters of Imani Radio in Kenya. An additional 5 million potential listeners were added with this second station in Uganda.

There is the possibility that the Uganda government will give Imani Radio permission to increase its power. If so, an additional 5 million potential listeners could be added, for a total of 10 million alone in Uganda.

Thousands of solar-powered transistor radios, pre-tuned only to Imani Radio, have also been purchased by Faith Radio listeners and distributed in Africa to those in the bush and mountain regions where there is no electricity and to the very poorest who cannot purchase their own radio. Bibles in both Swahili and English also have been donated to give out. Many Africans have not the financial means to have their own Bible. It is our desire to continue to support this great mission work in Africa as much as possible.

Our involvement in African Christian radio is definitely a work of faith. The Africans because they live in Third World Countries have very little, and so financial support from among Africans is minimal, though we continue to seek to help them understand the principle of giving. Pray for this great work, especially the financial means to keep it going.

MISSION TO THE FLOOD VICTIMS OF WEST POKOT 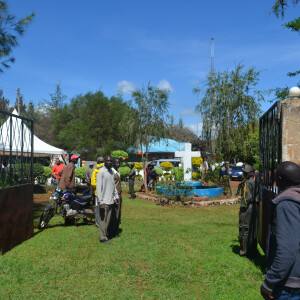 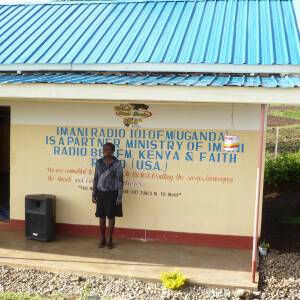 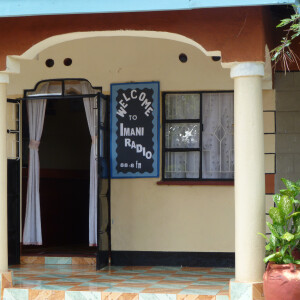 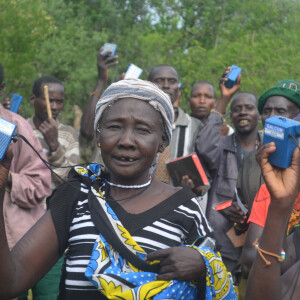 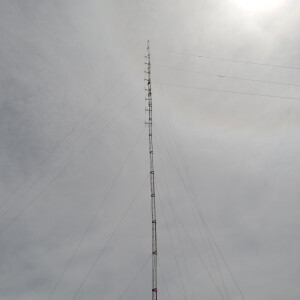 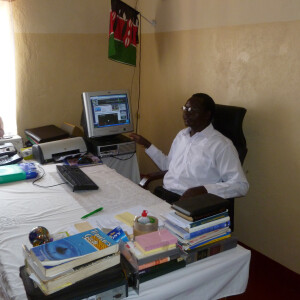 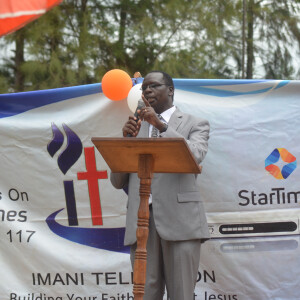 Imani Radio has received and installed the Solar Powered generator for the station in Lodwar Kenya. Here are a couple of pictures that shows the installation and final result. 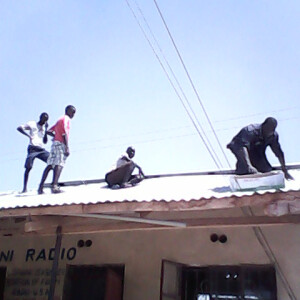 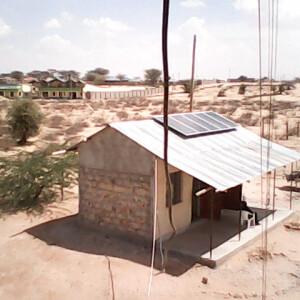 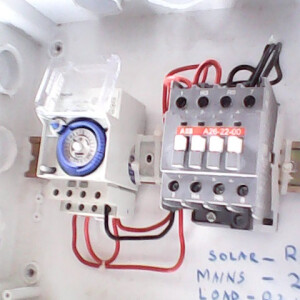 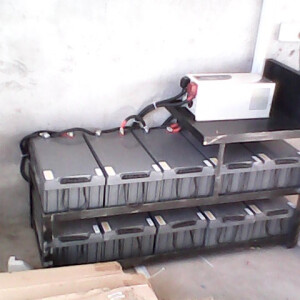 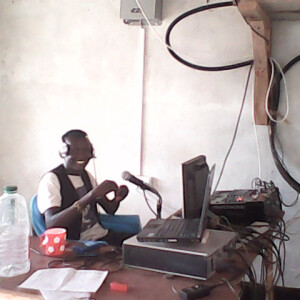 Would you like to listen to Imani Radio on the internet? 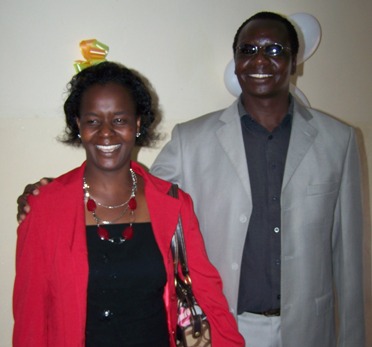 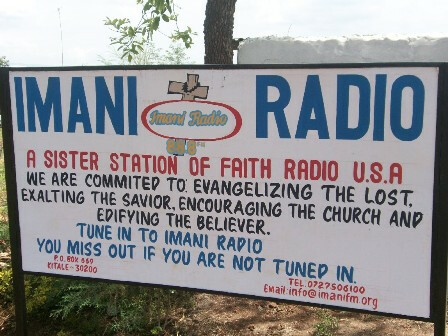